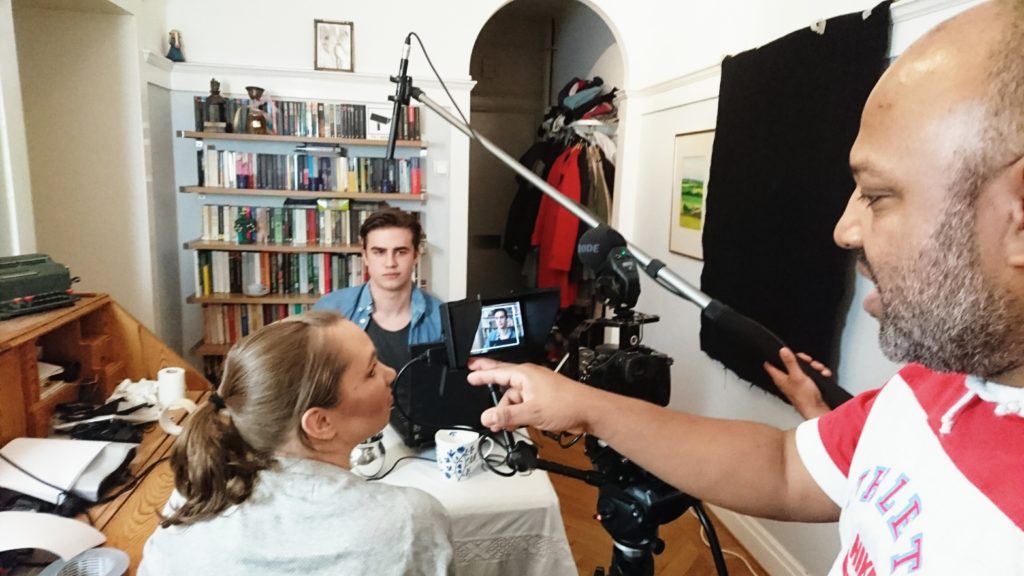 Today me and Jennifer went to a selftaping workshop for The Film Attic  (the same guy who had the SWAT workshop some time ago). It was great fun and I learned a lot about simple filming, like light and angles, that you can work with at home to make better showreals and short films.

We also filmed some short scenes. In my scene I play a psychiatric trying to help a police officer after she’s seen her partner die in field, but she refuses to deal with her PTSD. Although in the last shot I got to do an evil version which was great fun and is shown unedited here below! 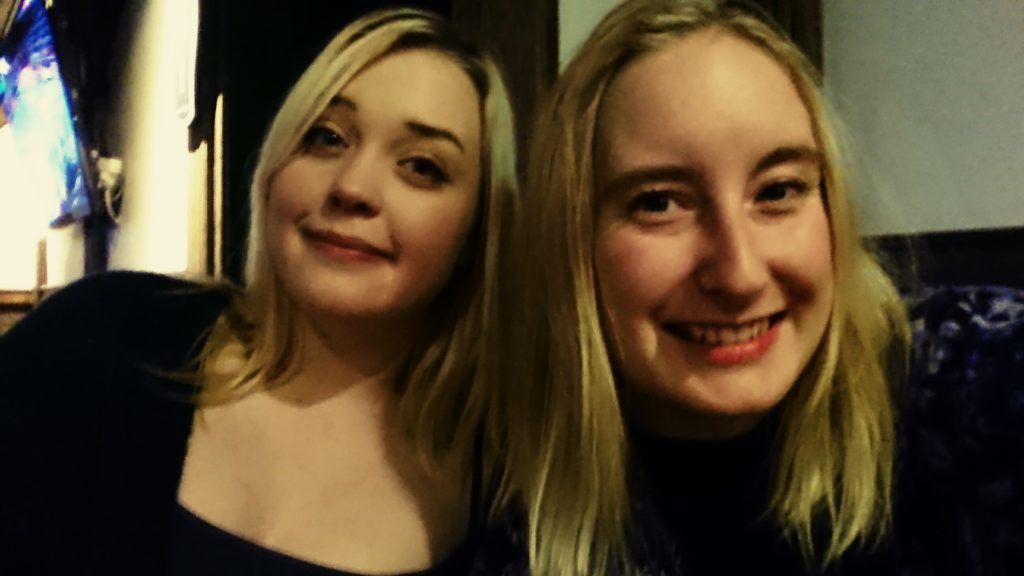